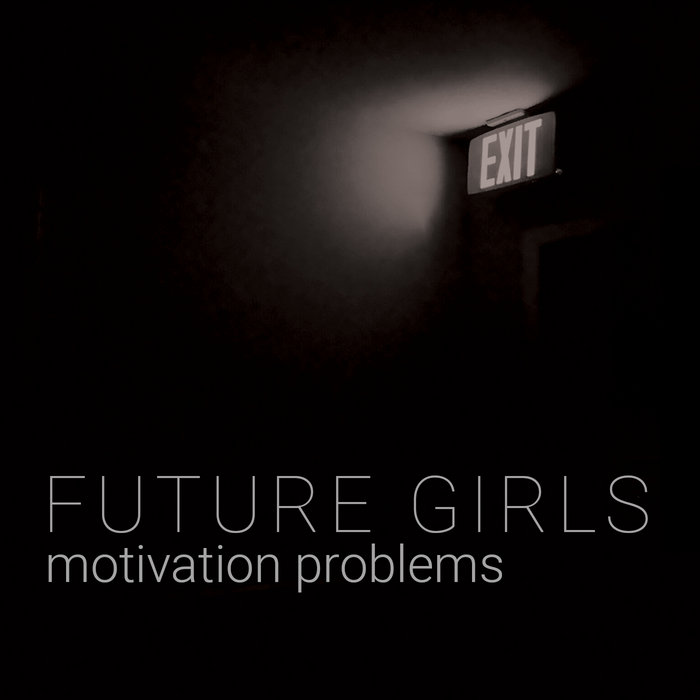 “Motivation Problems” is the debut full length from the band. Self described as “Bummer Punk." It balances lyrical themes of gender dysphoria, depression and geographic isolation with sonic elements drawn from college rock and pop punk similar to Superchunk, Measure (SA), and Tenement.

Free shipping in the US On orders over $50!

Bandcamp Daily  your guide to the world of Bandcamp

Cannibal Corpse's George "Corpsegrinder" Fisher stops by for an interview